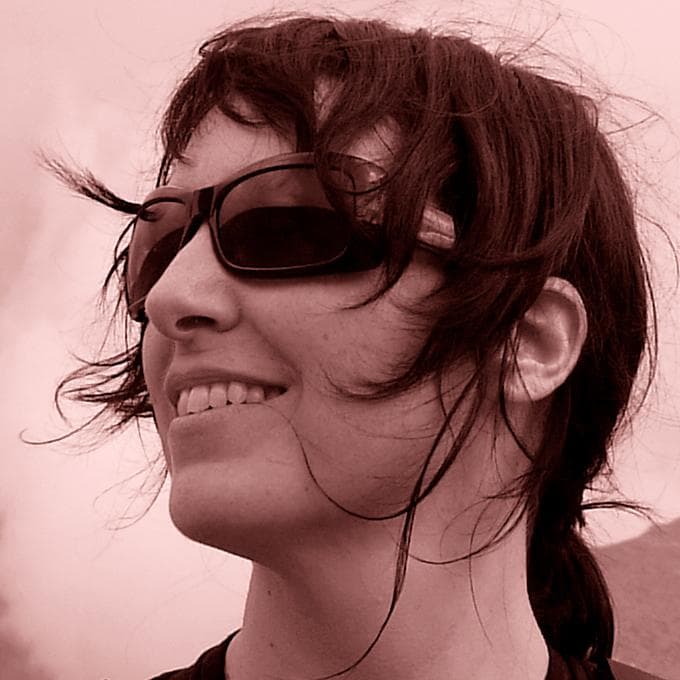 Sally is a designer through and through. She creates seriously exceptional, always meticulously considered and refreshing design – be it a logo, interface, user journey or good old fashioned layout. She can often be found explaining to anyone who will listen that design is much much more than just making something look cool, or pop, or whatever – it also has to work like a dream and be based on sound strategy (let’s talk about that bit first).

Sally has been a ‘graphic’ designer since she was 21 “which is quite a while ago now” (her words) back when design was a world full of sharp tools and dangerous chemicals. After a few years learning the trade she went to Uni to do a Fine Arts degree, concentrating on visual communication design but also trying her hand at sculpture, drawing, photography and print-making as well as endless amounts of design history and theory.

Working almost exclusively in design agencies specialising in brand development, she helped organisations to think about themselves strategically and developed identities for them across a range of media. Some of her work went on to win some fancy design awards.

Wanting to escape the agency ‘rat race’ and find something more meaningful to do with her skills (and life), she left to work as a freelance designer and martial arts therapist* before moving to the UK in 2012. It was here that she met Agile Collective through Tancredi who was already working with us. After spending five years living in a boat on the Thames somewhere near Abingdon, they both got sick of the mud and moved to Italy where they now live on a mountain top near the sea. 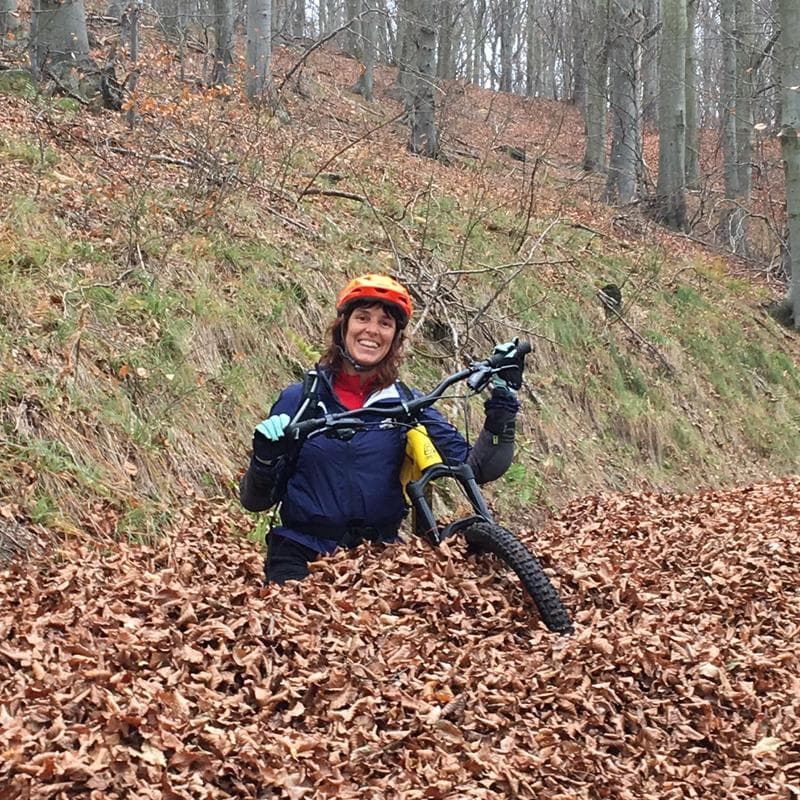 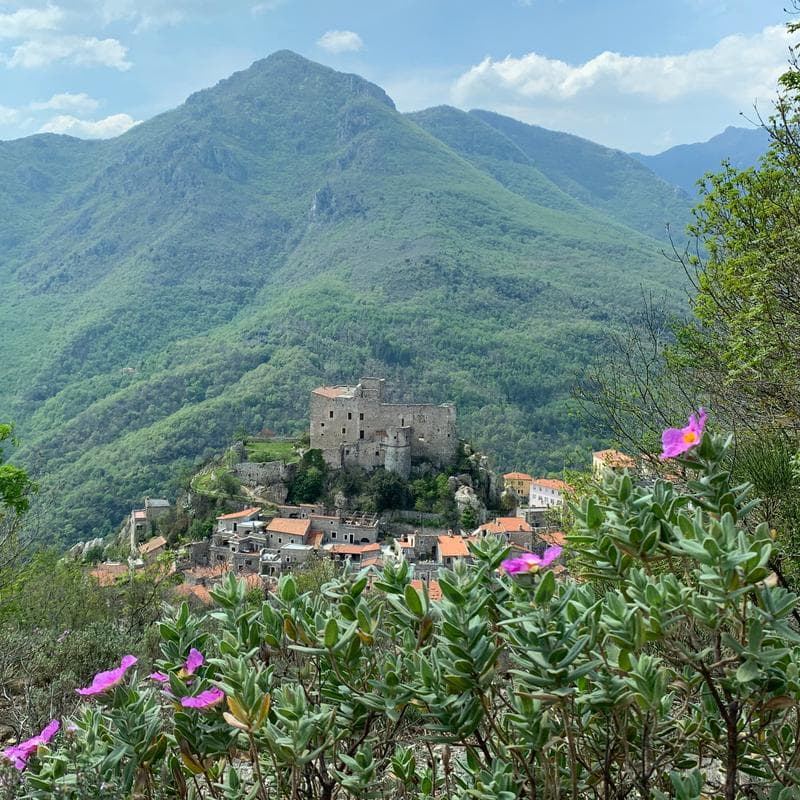 A sea of leaves and the village we live in

When Sally’s not at work

Learning Italian is her top priority right now because she lives there. Otherwise, she likes to be involved in village life wherever she can, whether it be serving food to runners and cyclists at the various village events or designing posters and websites for anyone who needs one. She loves living between mountains and the sea and generally being in wild places.