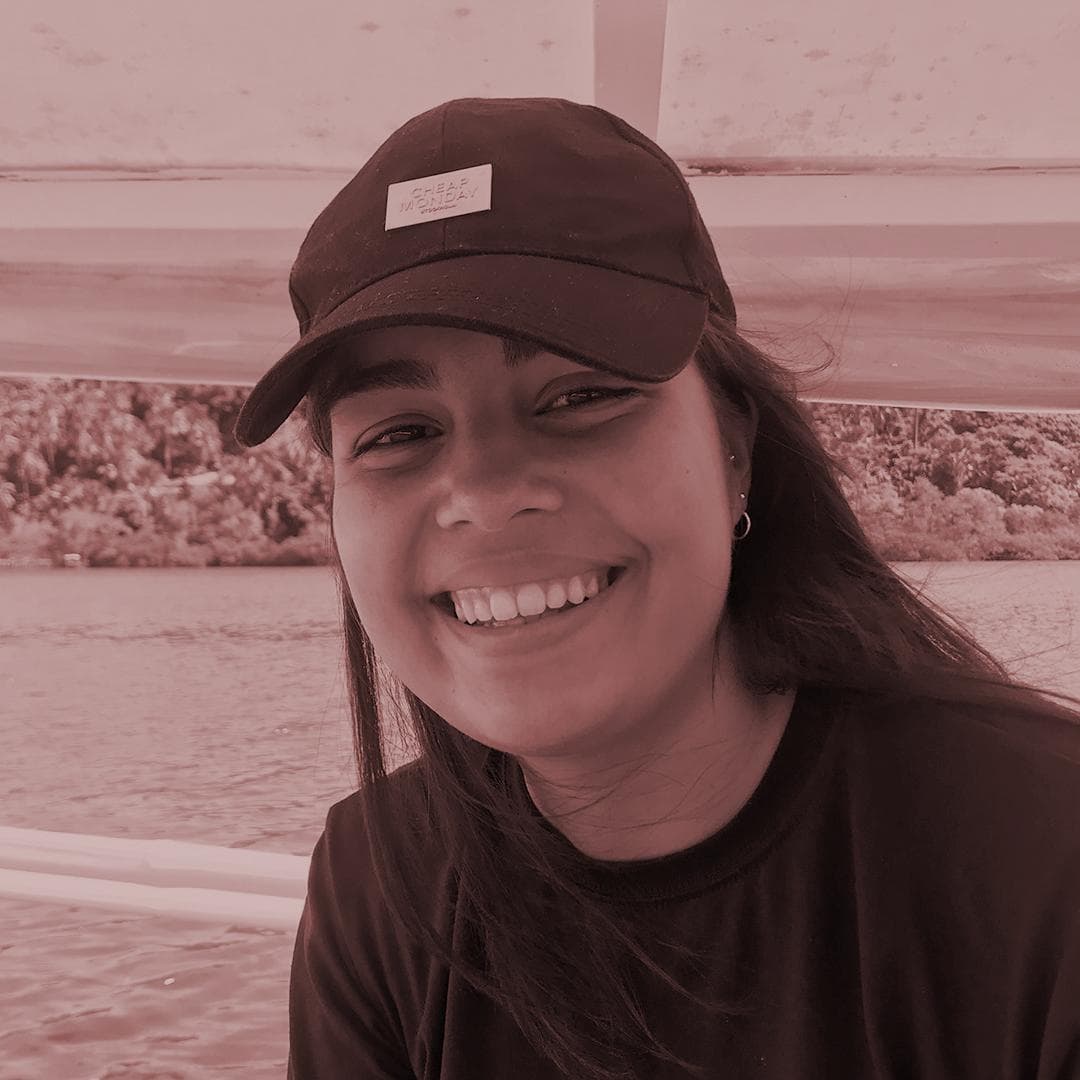 Before joining Agile Collective in early 2022, Steph worked in communications for think-tanks, producing everything from research reports to explainer videos. She’s worked on projects for a variety of organisations including the Food Standards Agency, British Red Cross, and WWF.

Steph studied International Development at UEA and has a Masters in Media Practice for Development and Social Change from the University of Sussex. During her time as a student, she produced several short documentaries that focused on environmental sustainability initiatives across the UK and the Philippines.

As a Third Culture Kid, she grew up all around the world and has lived in 8 countries throughout the Middle East and South-East Asia. Today, she’s chosen to settle down in Sweden despite her tropical upbringing. 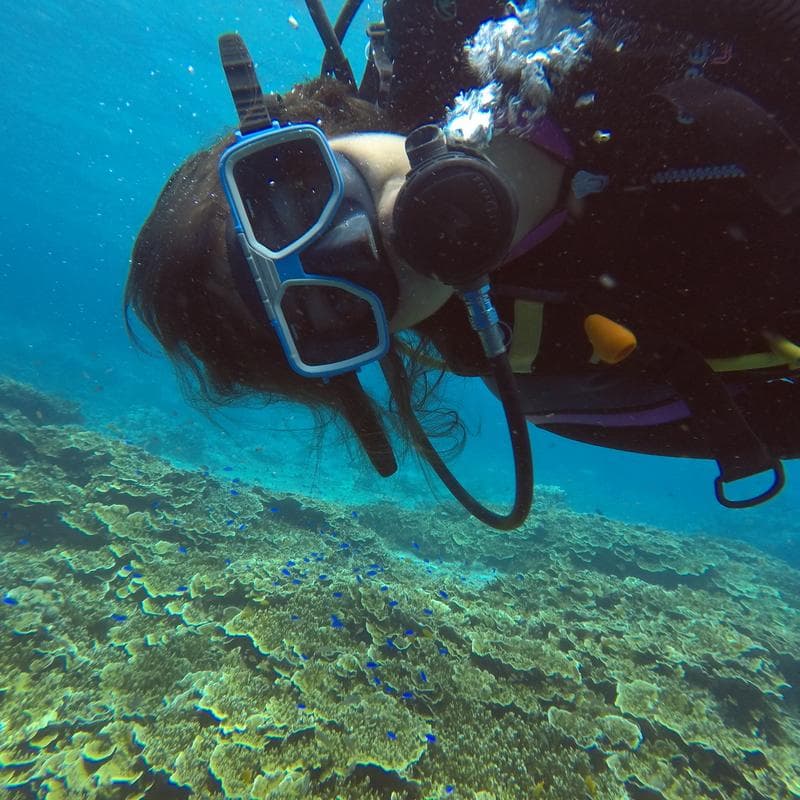 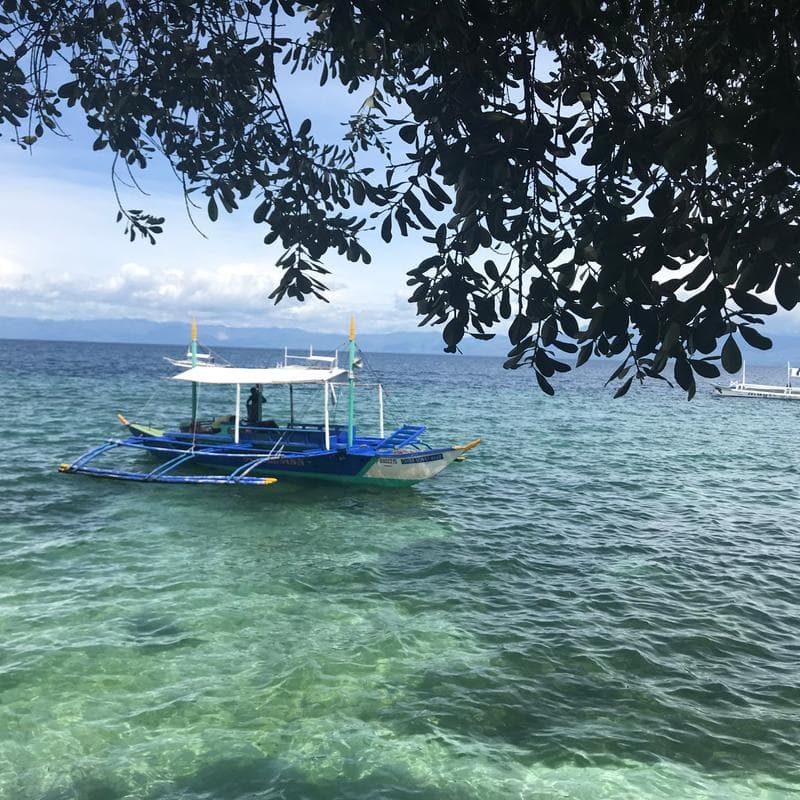 Steph is simultaneously practicing her Tagalog whilst learning Swedish so she isn’t rusty when visiting her family in Manila. If she ever decides to do her drysuit certification, maybe she’ll find the courage to one-day scuba dive in the Kattegatt.