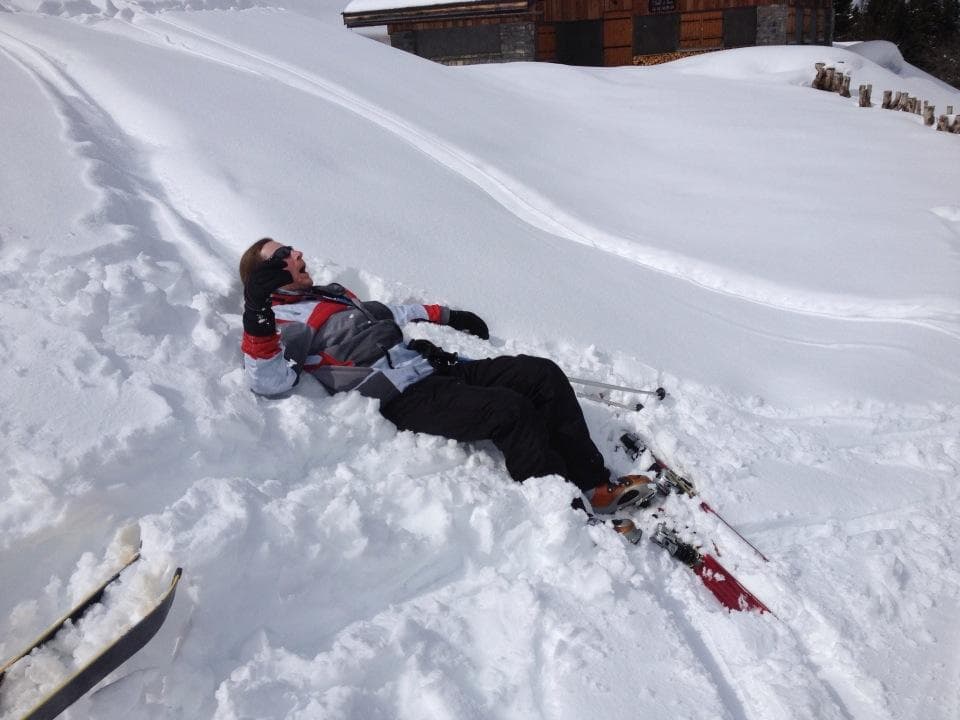 Stephen is our go-to for anything server or dev-ops related. He loves working on interesting technical problems even if they become 'interesting'. Keep him swimming in green tea and he's happy.

We hired Stephen as soon as he mentioned that he used to be a head chef. Ok, not quite true, but it did help.

Stephen also worked as an IT Manager at Oxford University, where he loved having his own office where he could close the door and put his feet up. We (re)met Stephen at the Oxford Drupal User Group, and the rest – as they say – is ourstory. 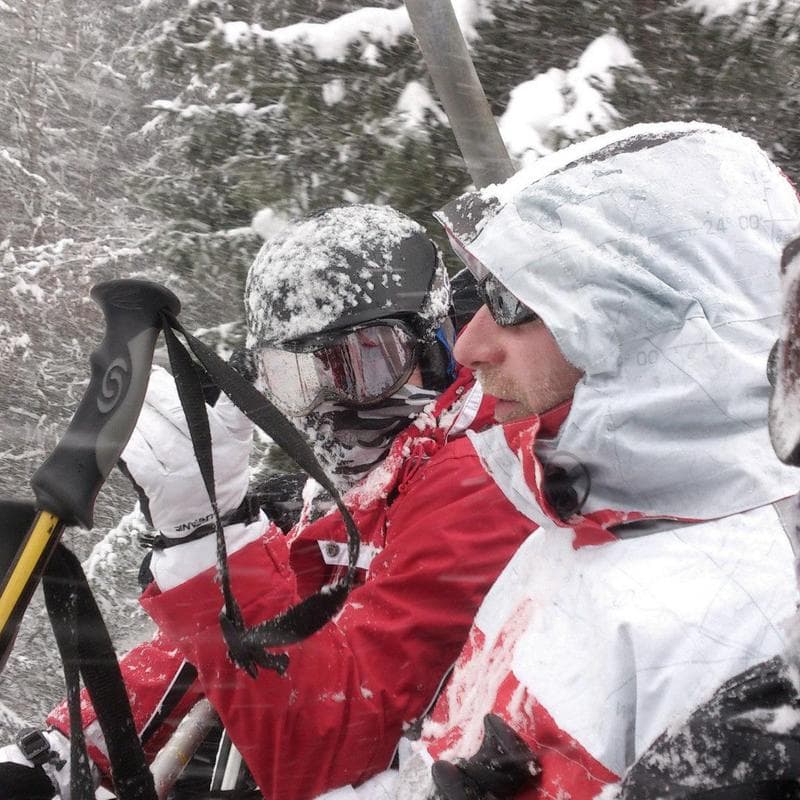 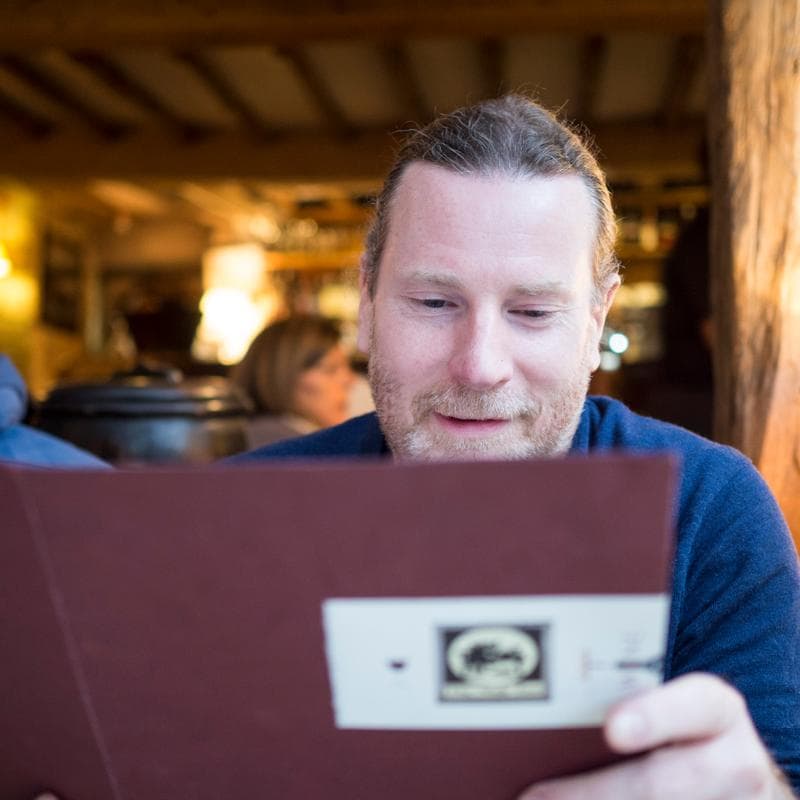 When Stephen's not at work

Stephen is currently part-way through a part-time MA in Philosophy with the Open University, so when not at his desk (or sometimes when he is) he can be found pondering the Big Questions: Is there such a thing as good and evil? Is the idea of free will coherent? Will Drupal 9 be released on time and will it really solve all our problems?

Stephen also has a real, actual interest in computer security and open source software which is a blessing for us. He brews a fine beer, runs half-marathons and his holidays usually include skiing or cycling.