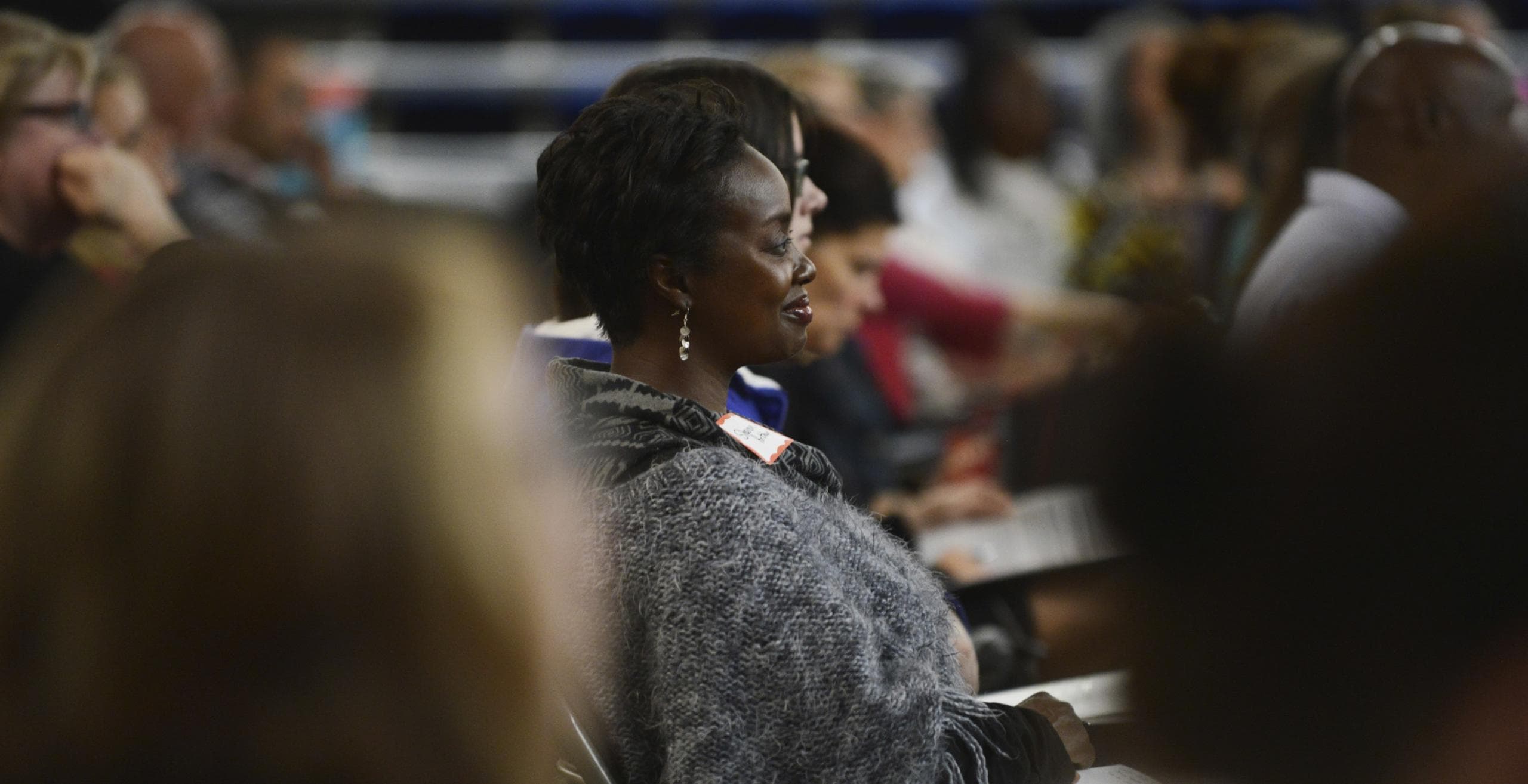 When we started working with BASW their membership stood at approximately 22,000 members across the UK and while up to 750 new applications were coming in each month, retention rates were poor and approaching half that number were lapsing each month.

To increase member engagement, improve retention, cross-sell services more effectively and increase the capability of BASW to report on member activity to inform operational and strategic decision-making, a complete digital overhaul was required. 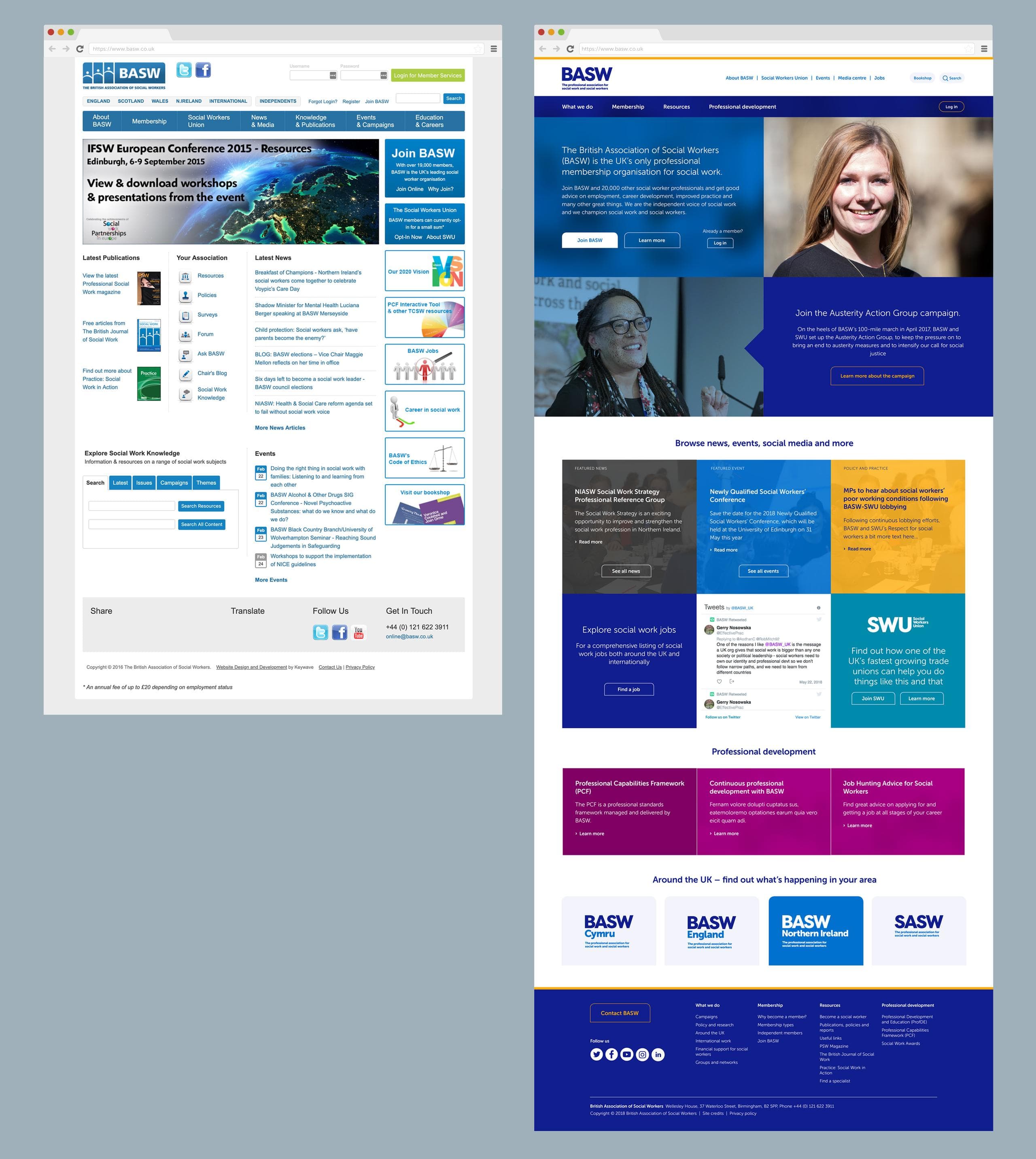 Initially BASW wanted to redevelop their existing website using their existing visual identity – they planned to tackle a ‘refresh’ at some point in the future once they had hired a new comms manager. But after spending some time talking through their upcoming plans to re-position the organisation, it became clear that this needed to be resolved before any further work on the website redevelopment began. BASW commissioned us to help with their brand development. 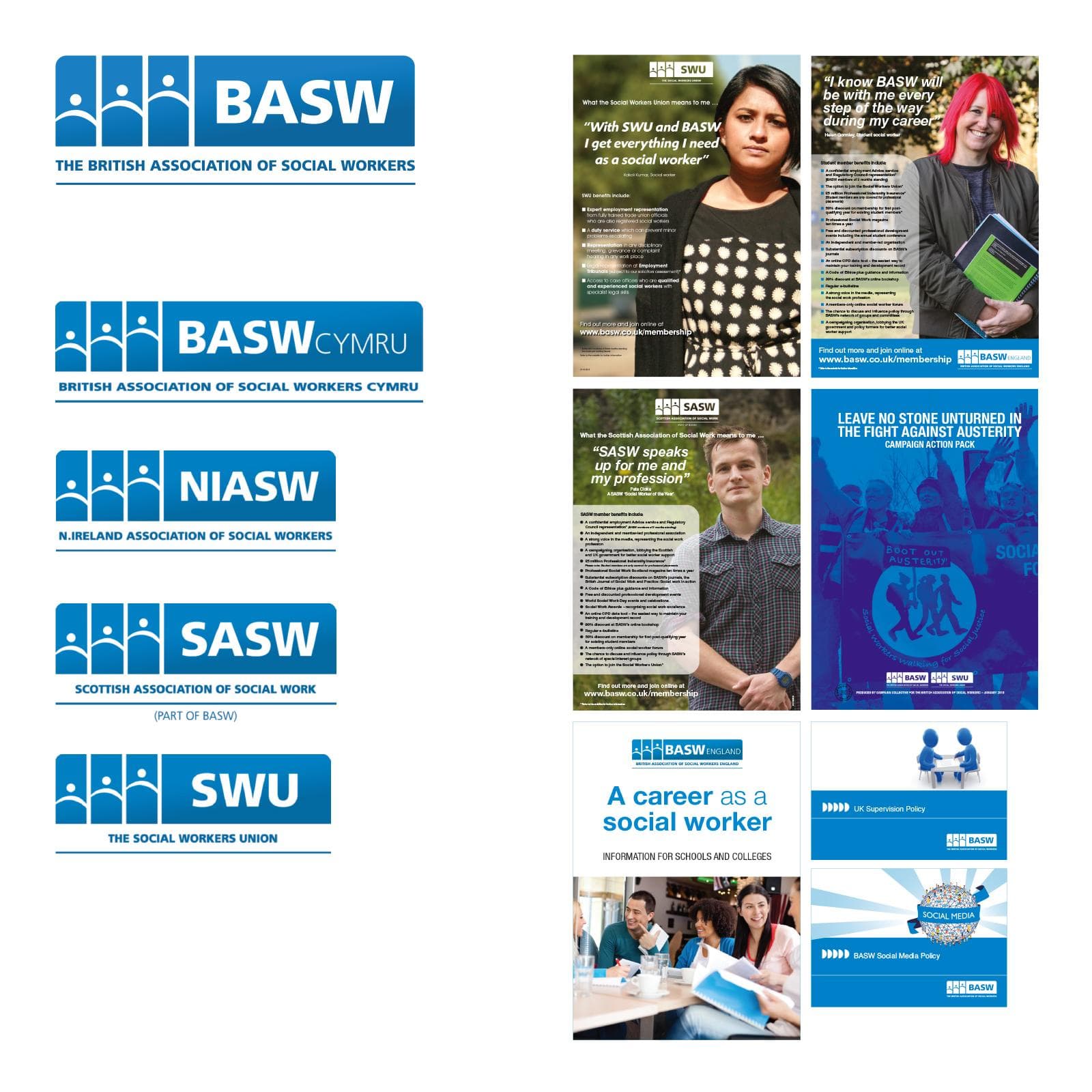 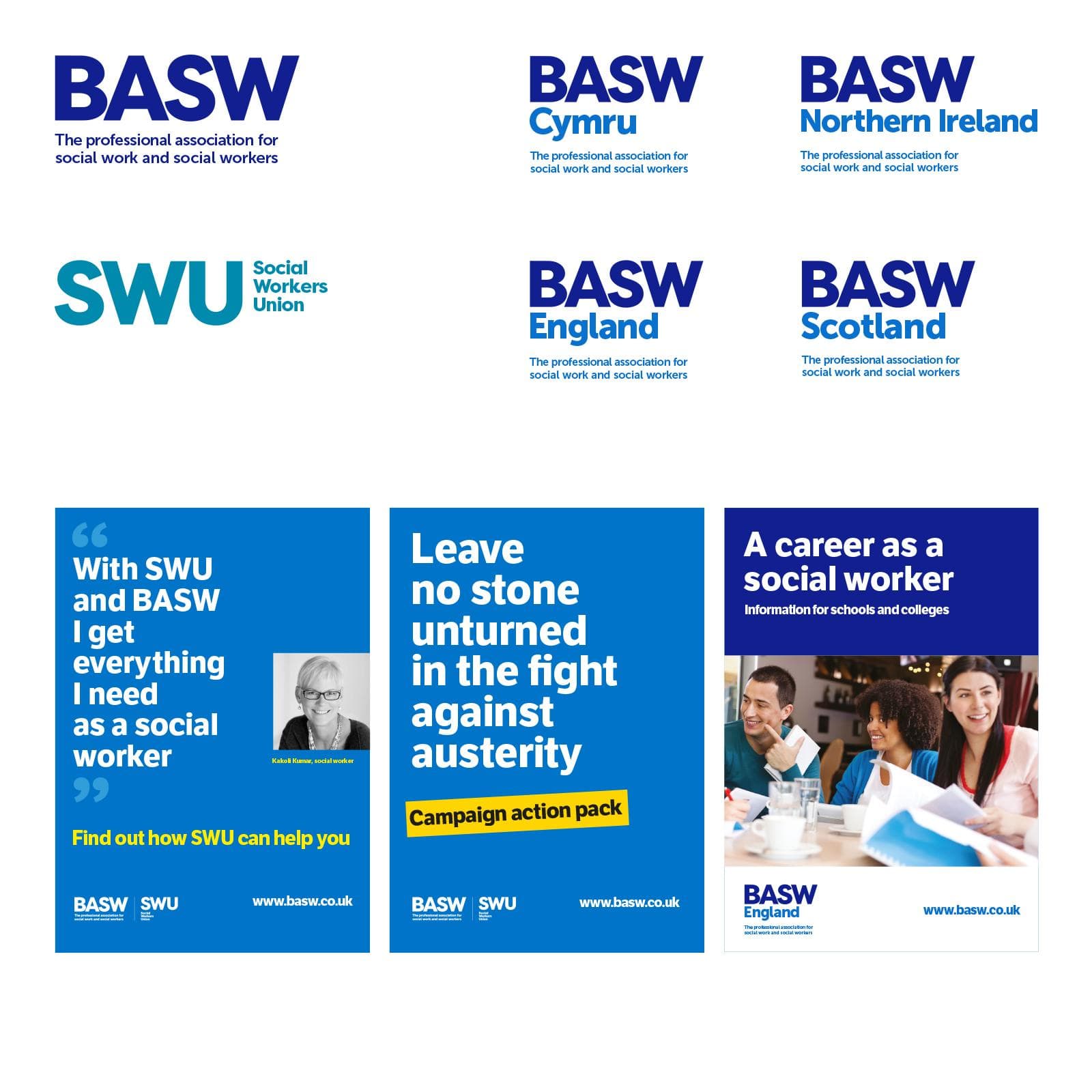 We began by immersing ourselves in BASW’s business: their brand identity, the membership model, existing digital estate, back office systems, processes and content workflows.

This essential context informed the design of a new information architecture to support BASW’s strategic priorities into the future, and gave structure to the review, de-duping, re-structuring and classification of thousands of pieces of legacy content that would need to be migrated to the new Drupal website.

We also led a creative process to help BASW address the fragmentation and dilution of the brand that had occurred organically over time across the constituent national sub-brands. Consulting closely with representatives from each of the national branches, we created a new suite of BASW brand assets which maintained consistency and coherence whilst allowing for a clear identity for each national office.

We established a strong working relationship with our collaborating partner, CompuCorp, who were building a new membership system for BASW using CiviCRM. As CompuCorp developed the business logic around membership processes, member activity tracking and member preferences, we ensured both sides had a shared understanding of the touchpoints between Drupal and CiviCRM.

Making sure that all parties to this complex development project were fully aware of the activities and progress going on across the project was critical to launching a robust new digital platform for BASW that delivers its strategic objectives and provides an improved service for its members.

With Drupal, the distributed BASW content team now have a powerful but easy to use set of administrative and editorial tools to help them create and organise engaging content within the new IA. Thousands of pieces of news and research content from BASW’s previous website were reviewed, re-written and re-organised in line with a simplified new topic-based taxonomy that powers a new feature allowing members to tailor their content notification preferences.

And with the new self service portal, members can manage their renewals, journal subscriptions, Continuing Professional Development (CPD) credits and insurance policies, as well as managing their preferences for events attendance, email communications and professional interests.