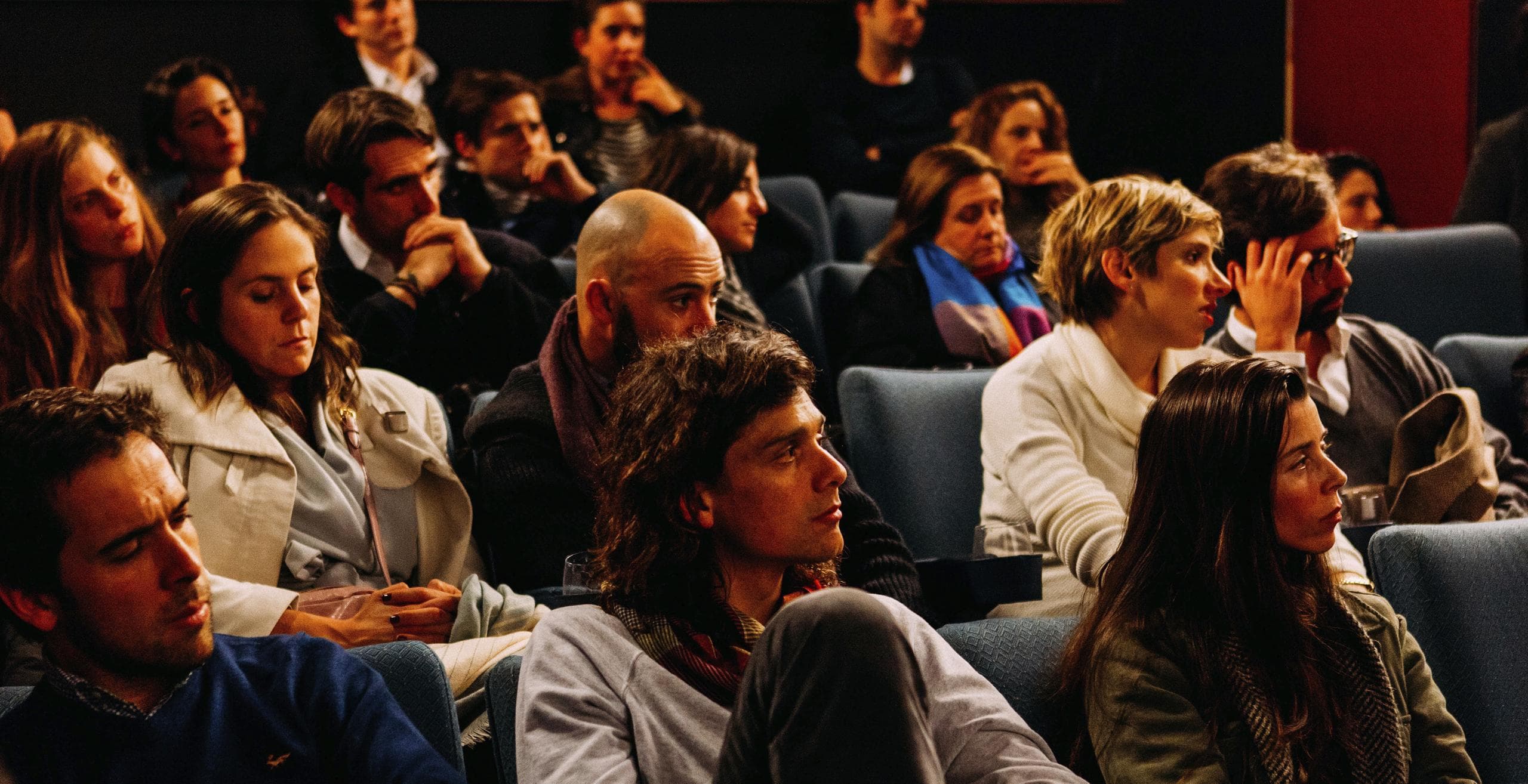 Since its inception in 1975, BISA has developed a reputation for high quality academic research in International Studies. Many of its members are experts in their field and BISA has become widely known for its progressive and vibrant community, strong research networks and annual conference.

Despite its active community, BISA was struggling to engage its membership online and the overall impression among those involved in the research phase was that the organisation came across as being ‘stuffy and outdated’. BISA acknowledged that some fundamental changes were going to be needed to better support its current members, deepen networks and strengthen public engagement. 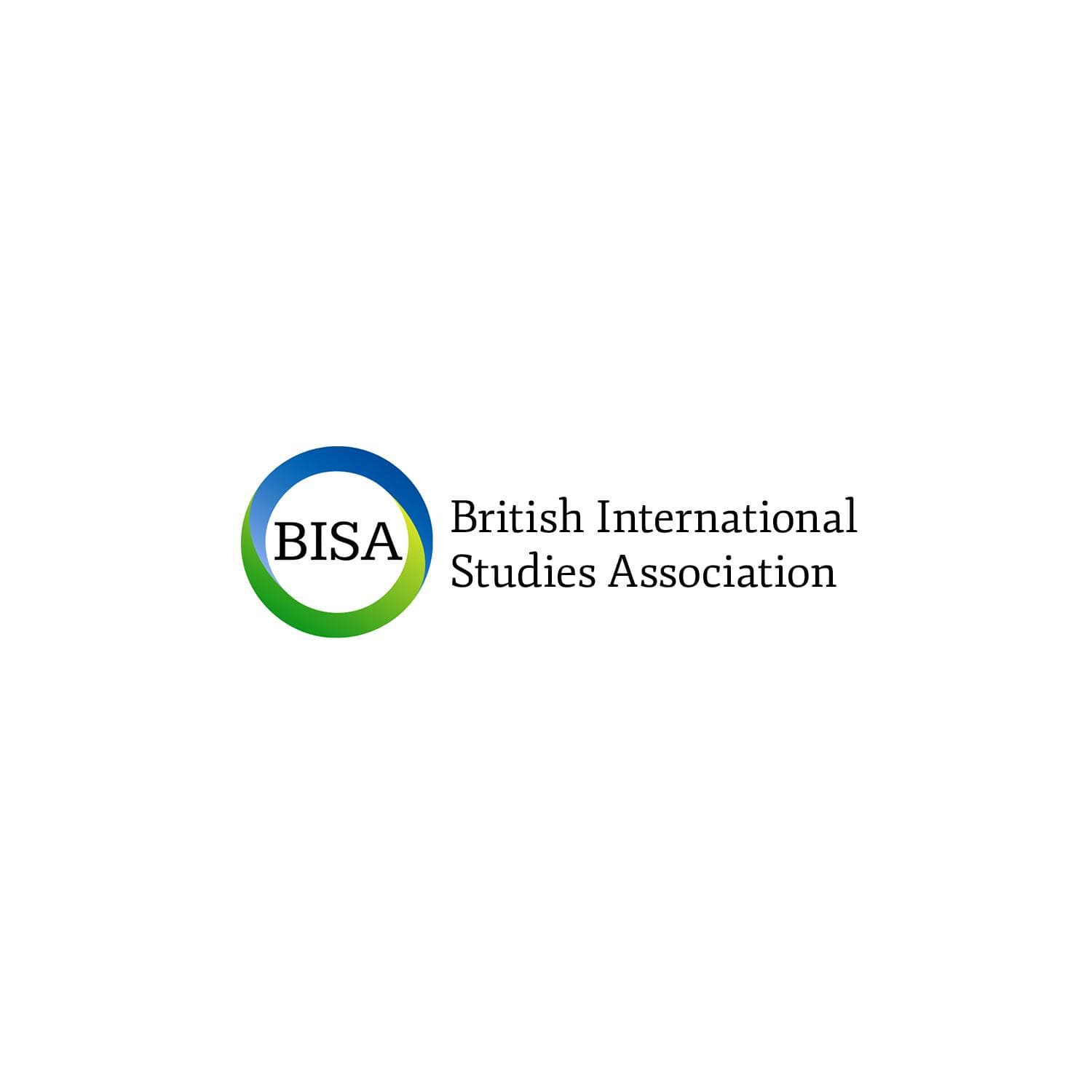 Kicking off with a dedicated design sprint, we helped BISA explore and prioritise key organisational values and goals, and the insights we gained informed the production of a prototype that would guide our approach to the subsequent phases of work.

The Design Sprint was transformative for BISA and laid the groundwork for what would result in a bold new brand identity and, ultimately, the launch of a new website, alongside a comprehensive overhaul of their content strategy, membership model and conference management system. 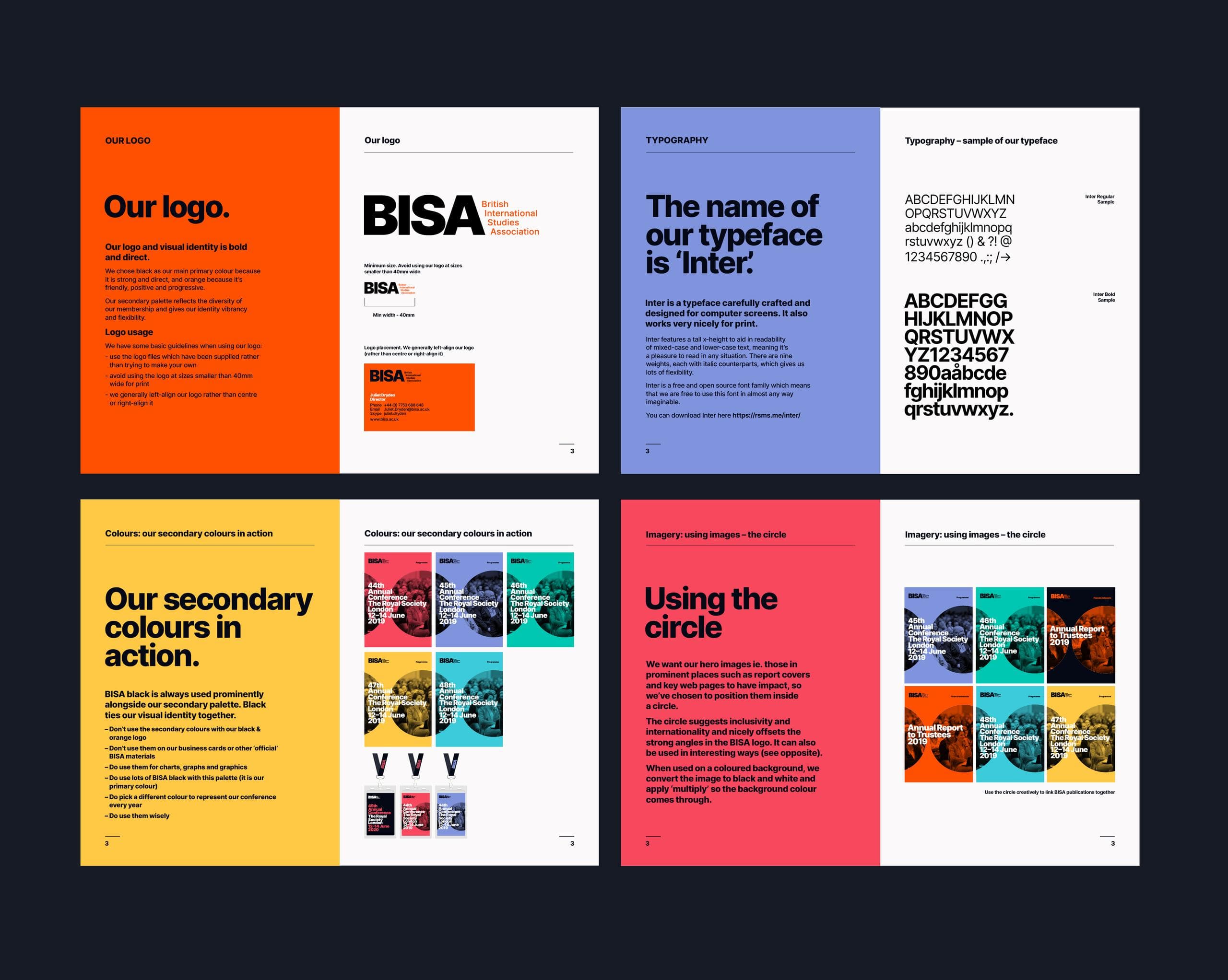 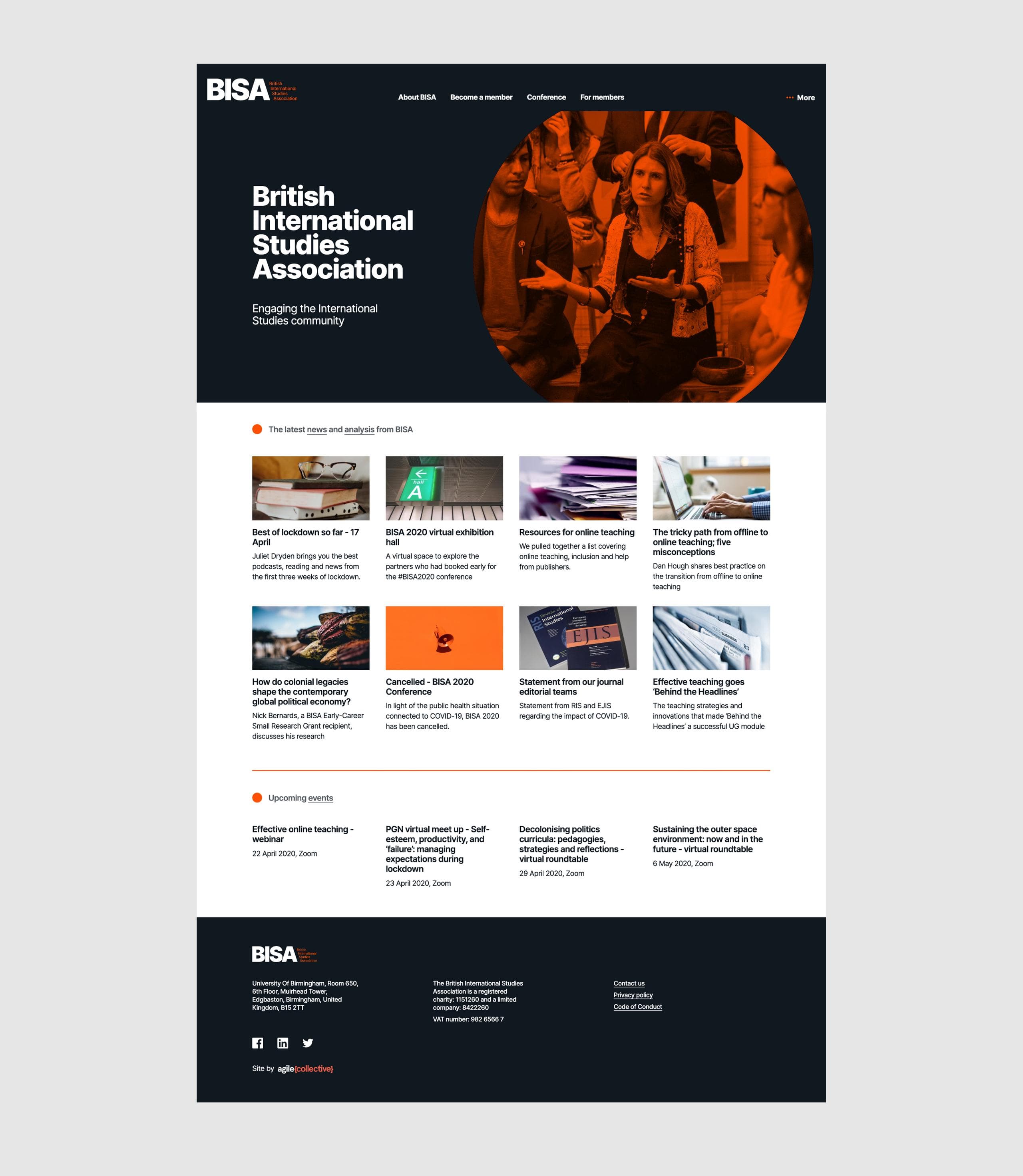 BISA wanted an identity which would position them as a leading voice for the International Studies community, both in the UK and around the world. To help them achieve this goal we proposed an approach which was bold and direct, would appeal to their membership, and would, importantly, clearly differentiate BISA from others in the sector.

We developed a set of brand guidelines that BISA could immediately implement internally and which would be further developed once new assets, such as their new website, were developed. 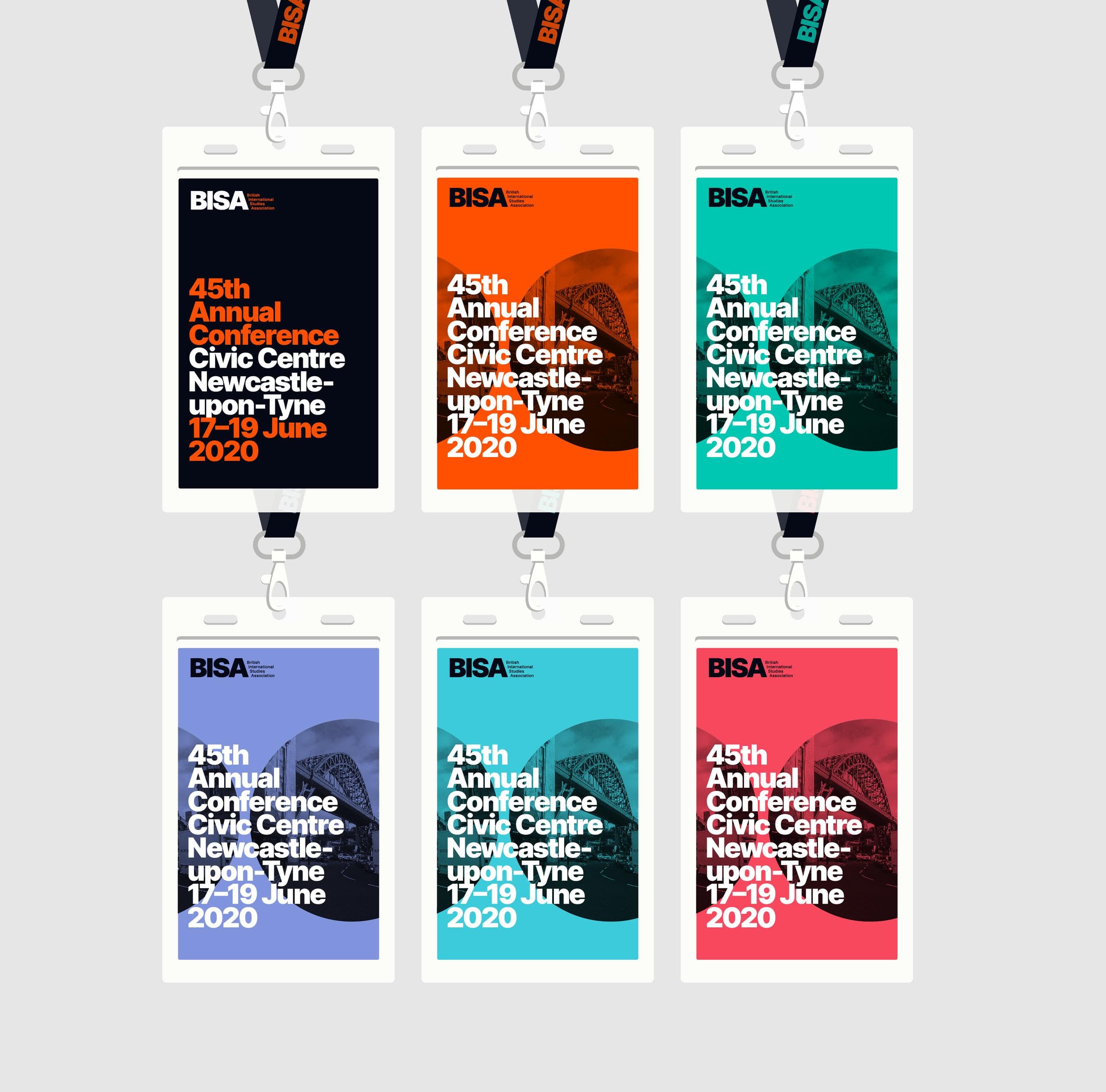 Working Groups lie at the heart of BISA and are one of its main contributions to the International Studies community. Each of the 29 Working Groups organises its own events – including conferences, workshops, seminars and lectures – and they also coordinate sessions at the annual BISA conference. The formation of these Working Groups had happened over a number of years which had led to a fragmentation of the BISA brand as some had developed their own stylistically inconsistent logos and visuals. To bring them all back under the BISA umbrella we designed a consistent system for Working Groups which is easy to implement internally whenever a new Group is created. 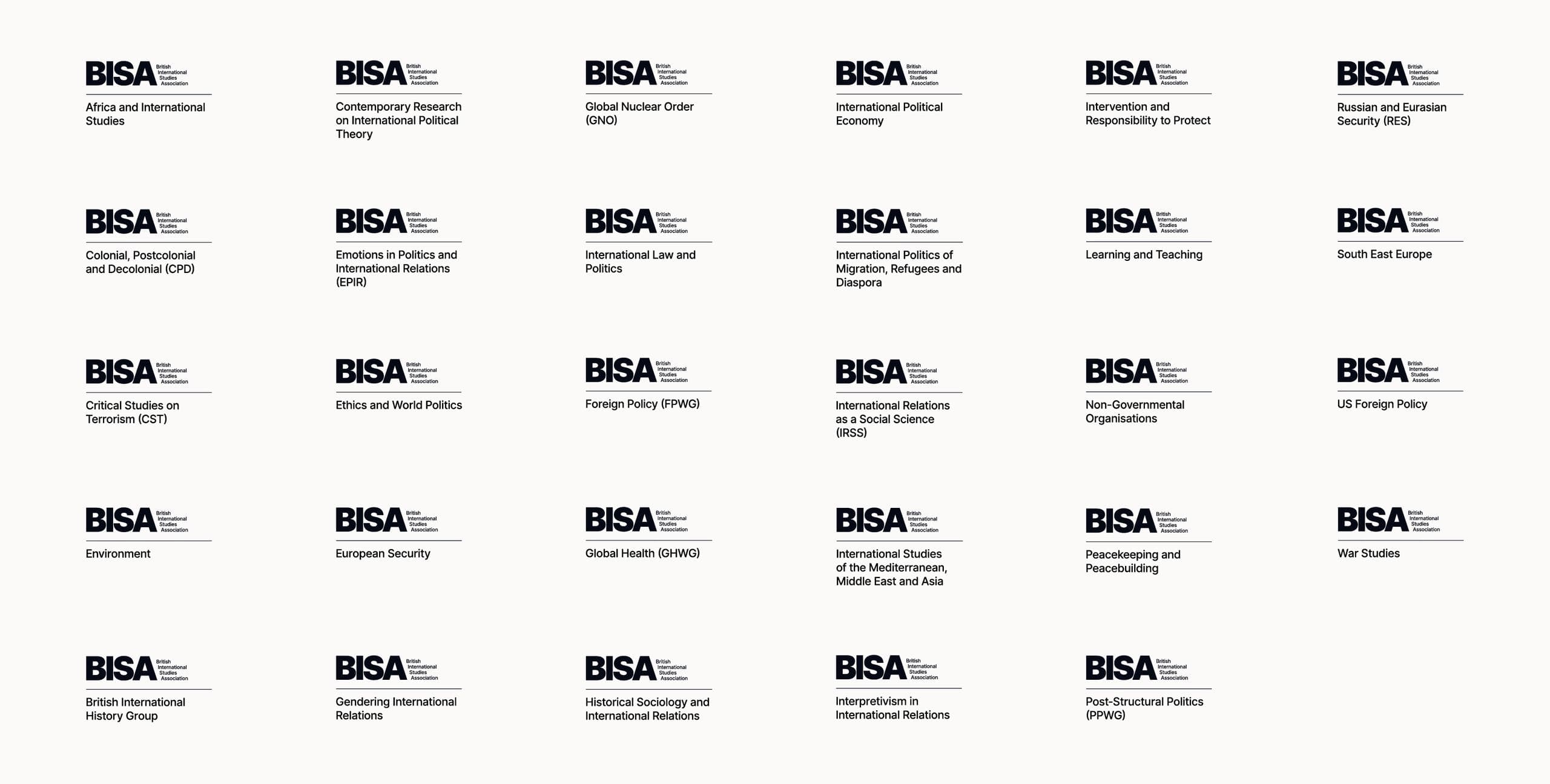